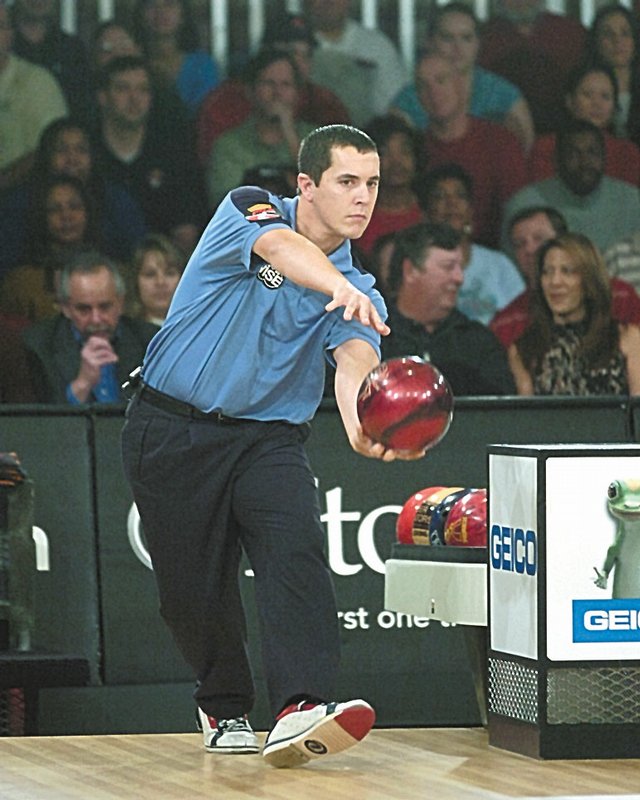 In just a few short months, former Kansas University bowler Rhino Page has gone from hoping to be a part of the Professional Bowlers Association tour to nearly taking his first title in December at Spartanburg, S.C. Page, 24, came within 10 pins of defeating PBA veteran Parker Bohn III at the Spartanburg Classic, the tour's eighth event of the season.