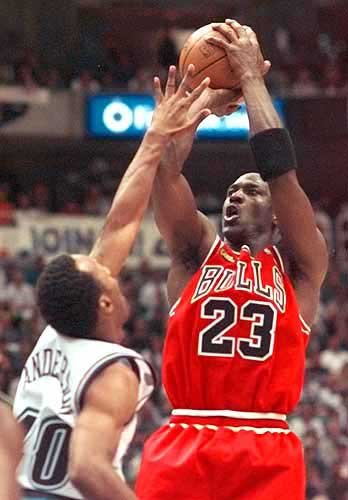 Michael Jordan, seen in this file photo from the 1998 NBA Finals, confirmed on Monday, Sept. 10, 2001, that he will announce within the next 10 days in Washington, D.C., a decision about his future.