'I am ready for it': Kansas' Alexandra Emilianov, from Moldova, eyeing third Big 12 discus title 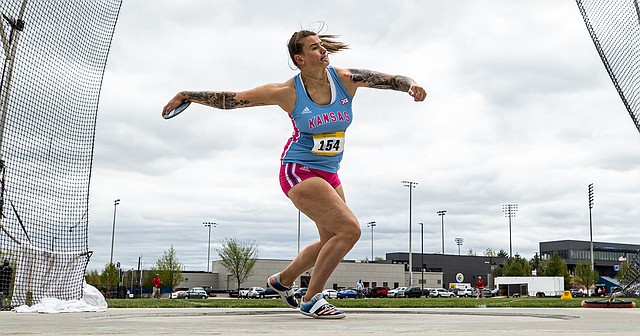