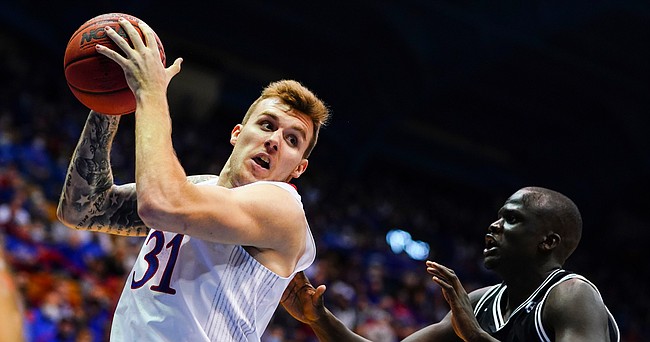 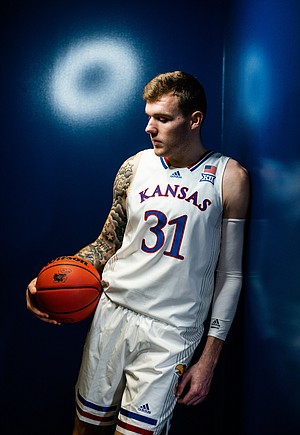 KU redshirt big Cam Martin on opportunity he’ll have next season by KUsports.com

Bill Self on the good, bad and potential he saw in KU's opener by KUsports.com

David McCormack: “Sky’s the limit” for the Jayhawks this year by KUsports.com

It transformed Dok's game from Jr to Sr year, and ultimately the entire team.

He talked another place about getting his 3 ball more consistent. That's been a nice surprise from Zach as well so far. Having 2 bigs that could help spread the floor could really open things for the "perimeter" players.

I hope he stays with the Sooners!