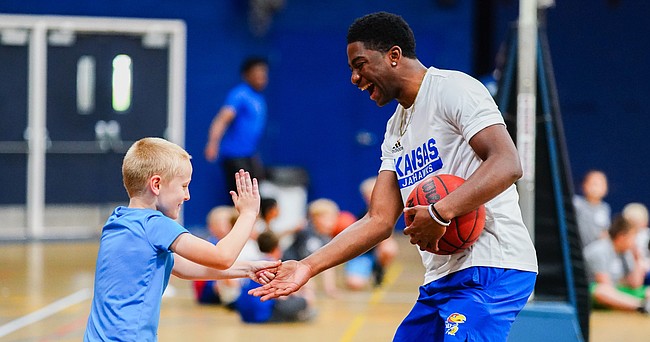 Its probably a bit disappointing for his homies in NYC, but in the end good news. He and Cam are on opposite ends of the spectrum, but hopefully Kyle takes the same approach. We've had others redshirt their freshman year (BMac) and blow things up when allowed to play.

Grow young man. Use the year to grow more than you would in HS.