Notebook: Bryce Thompson out with back injury, Marcus Garrett’s status also unknown ahead of trip to TCU 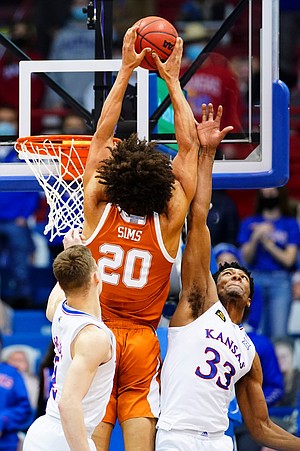 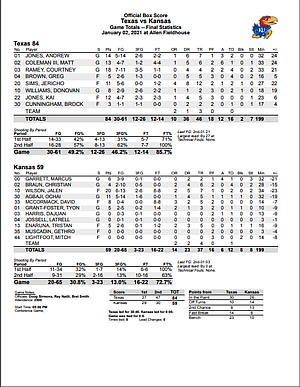