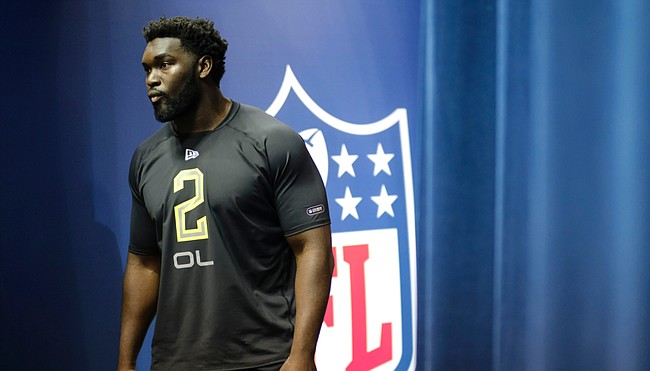 Would love to see Hakeem in the Red and Yellow...