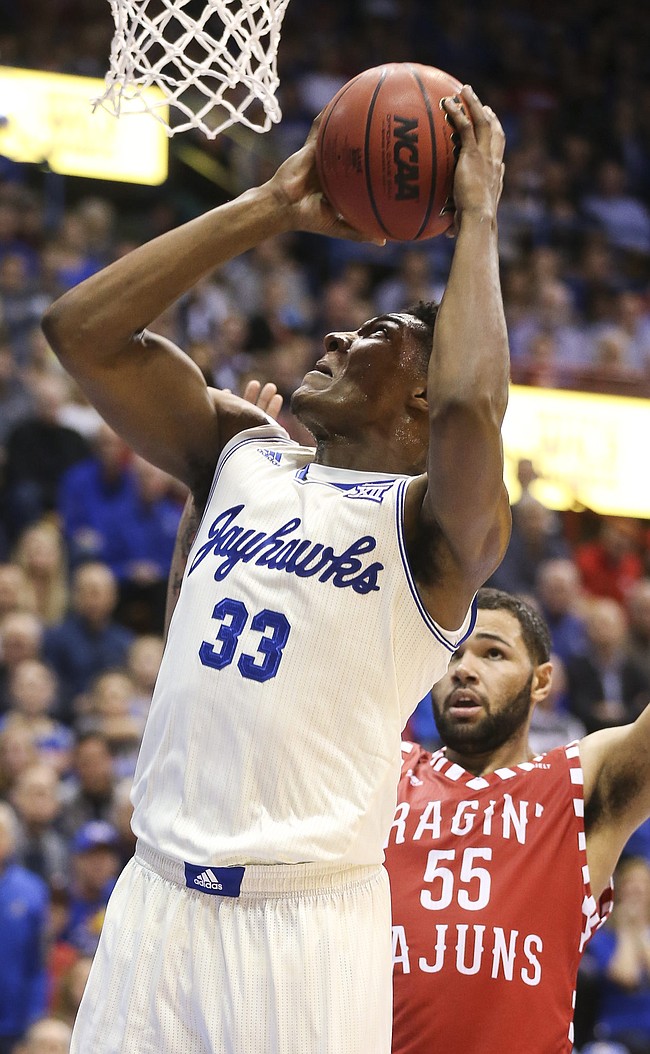 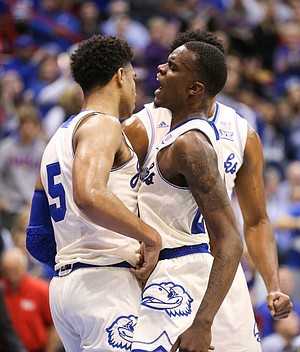 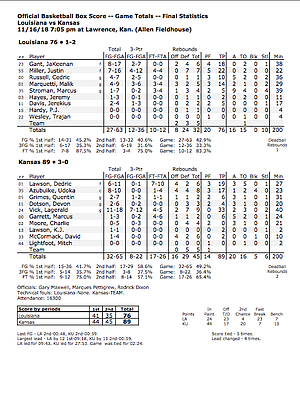 This kid's attitude will take him farther and farther. He will get better as the season goes. We haven't seen what he really can do yet. Enjoy the show!

Concur with all said and written. He was extremely active and provided some timely rebounds and overall defensive energy. Listened to him on the radio following the game during his interview with David Lawrence. Clearly a very bright kid with his head on straight. What a great attitude. Reminded me of Landon Lucus with more athleticism.

I think the unspoken message is that Lightfoot just slipped on the depth chart. We've had plenty of freshman bigs -- Aldrich & TRob come to mind -- get their share of DNP's, but if you're the 3rd big (instead of Lightfoot or maybe KJ), yeah, you'll play.

I also think that McCormack will ultimately be a better basketball player than Dok. Nearly the same size, much more developed passing and offensive repertoire, and good shotblocking instincts.

I'm not worried about Lightfoot. He will still get his minutes but McCormack is a beast and will only get better.

Coaches should be worried. This guy is a junior. He still seems to be confused on the court. He can defend alright, but unless he becomes our 3pt shooter, he's the least guy our opponent should be worried about.