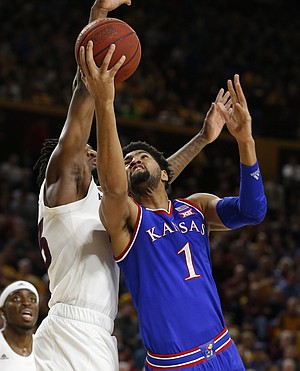 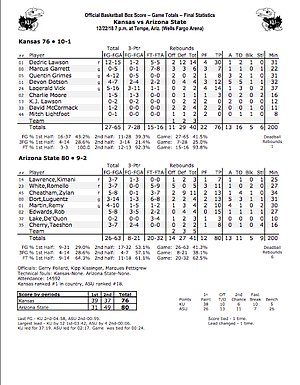 Congratulations, Hurley, you won your championship. Hope it feels good, because that's as close to winning anything that matters as you'll ever get. F*** your Sun Devils.