An Angel’s journey from superstar player to camp instructor 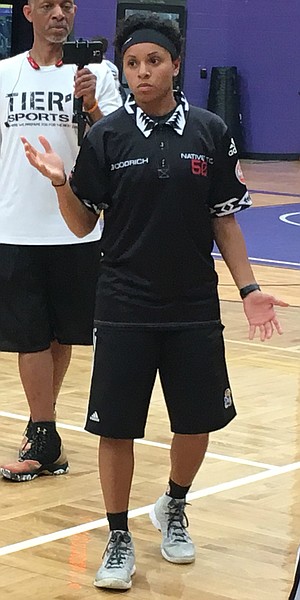 She was a wizard on the court - a joy to watch. I would think she'd be an all-time top ten for KU women's basketball, maybe top-five.

Her comments about coaching are interesting but, fortunately, there are ways to make a living focusing on skill development rather than traditional coaching.

Best to you Angel!

Thanks again! Of course the team is not yet caught up to the mens, but your stories are good and worth while. Help keep the log rolling.