Porter, who was wearing a red and white stocking cap, is ranked No. 3 nationally in the Class of 2017 by Rivals.com.

Porter signed some autographs for KU fans at halftime and after the game.

Michael Porter Jr. passes it off the backboard to himself for a dunk in the Best of the Midwest Showcase. #sctop10 pic.twitter.com/M3stuny0Zd

None by Chris Duderstadt

Decision time: Udoka Azubuike, a 6-11, 260-pound senior center from Potter’s House Christian in Jacksonville, Florida, who is ranked No. 27 nationally by Rivals.com, is expected to announce his college decision sometime Sunday at the Hoophall Classic in Springfield, Massachusetts.

Azubuike is said to be down to KU, Florida State and North Carolina. 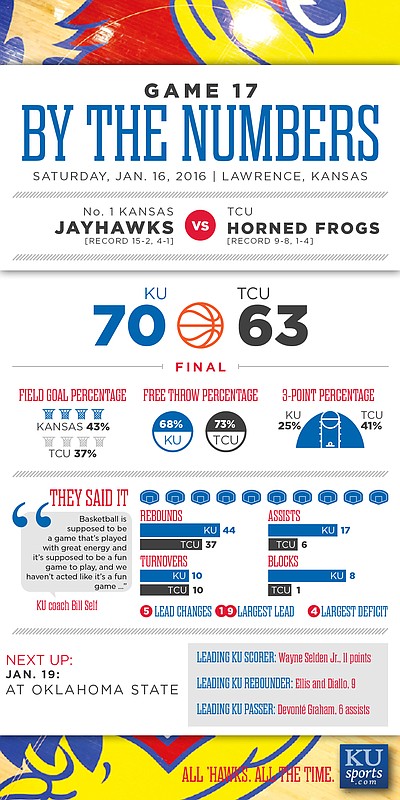 Looks like the Hawks are trying hard to peel Azubuike away from Florida State. This is a big dude; a true center.

No, you're not. If you were, you wouldn't be wasting your--and our--time with these stupid emails. Seriously, LJW, isn't there some way to block these? Isn't this why you switched to a Facebook login?

Ron, you just got owned by this spammer. Lol.

Amen, Ron. It also seems like I have to answer the poll questions more often than usual to get past the opening sentence of the article. I'm willing to put up with a little annoyance, but this is becoming tiresome.