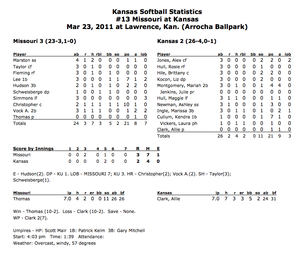 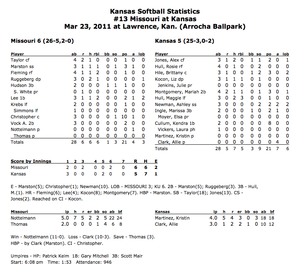 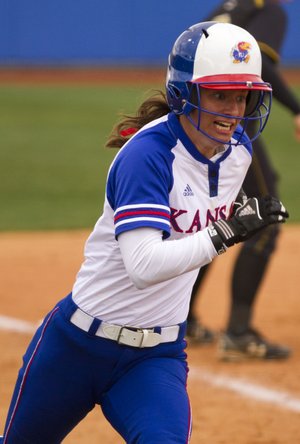 tough sweep...a play here, and a play there...and we split the thing at least. that will pretty much do it for the border showdown series....as we'll lose that again for the 4th or 5th striaght year...(may be longer than that.)

We're pretty young, so we're probably a year away...the problem is, with two losses at UT, we'll be buried in the league race. need to figure out a way to win one in Austin. we'll see how we do.