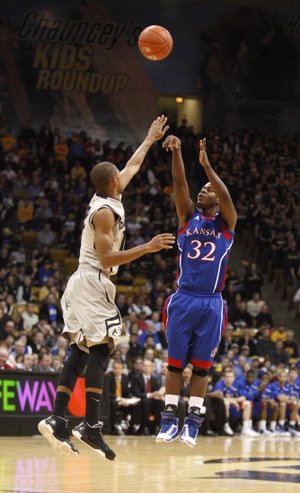 “It’s cool,” Selby said after the game. He did not need to ice the ankle and was not limping as he exited the arena.

“This means a lot for Thomas. Before the game, he texted me and said, ‘Don’t worry about me. I’m good. Just make sure you get this win today.’ So we wanted to come out here and get this win for him.”

Brady Morningstar (14 points) scored in double figures for the first time this season.

“It’s been tough. I’ve never been through something like that,” said Morningstar, who hit five of nine shots, including four of seven threes. He’d made two of his last 19 threes over 11 games.

“I tried not to think about it, but it was tough.”