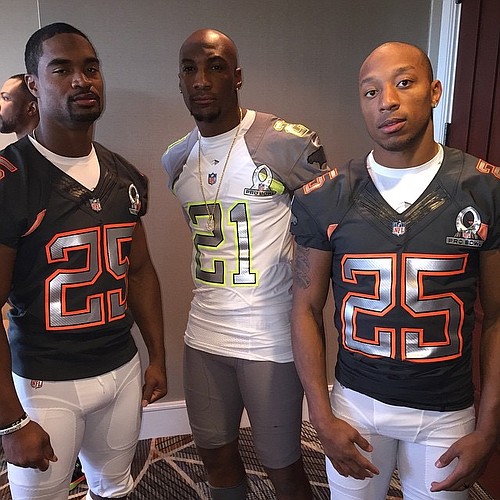 When the best of the best in the NFL hit the field for Sunday's Pro Bowl in Arizona, the rosters will include three former Jayhawks for the first time in more than 50 years.

It will mark the first appearance in the postseason all-star showcase for all three players. Talib was selected to the AFC Pro Bowl squad last season but did not play because of injury and Harris and Stuckey were named to the team for the first time in their careers. 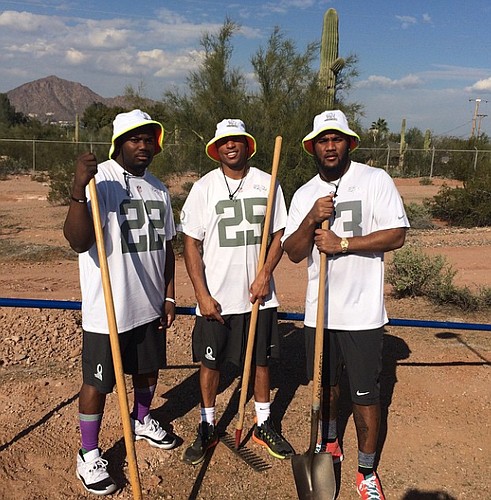 Harris and Talib, both starting cornerbacks for the Denver Broncos, were two of the top defensive backs in the league during the 2014 season. Talib led the Broncos with four interceptions and finished fourth on the team with 64 tackles. He also added a sack. Harris, who was ranked as the NFL's top cornerback by Pro Football Focus — which took into account overall performance including percentage of receptions and yards given up — was right behind him with three interceptions, 53 tackles and a sack.

Stuckey, a back-up safety in his fifth season with the San Diego Chargers, again was a star on special teams, which earned him the trip to the Pro Bowl. He led the Chargers with 15 special teams tackles and made 27 more tackles in 155 defensive snaps.

Stuckey's addition to the Pro Bowl roster was made official earlier this week, as he finished as an alternate in the voting but took the place of New England's Matthew Slater, who is preparing for the Super Bowl.

This trio is largely responsible for the more favorable light that KU football has enjoyed in pro football. Not only have all three performed well enough to be respected for their stats and play on the field, but each has been part of some of the top teams in football during the past few seasons.

This weekend will mark just the second time in history that three former Jayhawks will play in the Pro Bowl together. KU has enjoyed seven different seasons with two former Jayhawks playing in the Pro Bowl at the same time and the program has had a representative in the game 29 different times, with the first coming in 1939, when Pete Mehringer, a former KU offensive lineman and 1932 Olympic wrestling gold medalist, represented the Los Angeles Bulldogs and the most recent until this season being former San Francisco 49ers stud Dana Stubblefield in 1998.

John Hadl and Mike McCormack are the Jayhawks who made the most Pro Bowl appearances, with six apiece, and KU packed its biggest punch in 1966 and 1970, when both Hadl and Gale Sayers played in the Pro Bowl. 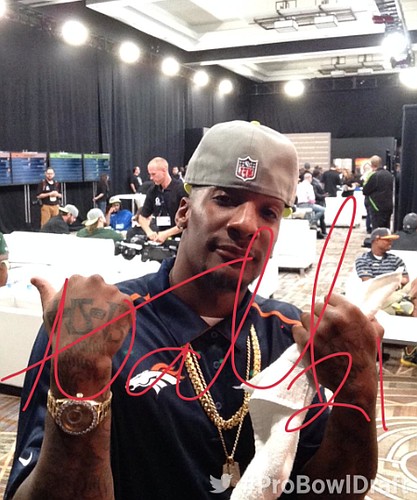 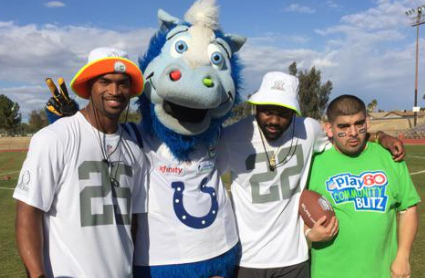 How many other schools can say the have three or more pro bowlers this year?

Doug, you must be mistaken. Mangino couldn't recruit and that is why we needed Gill and Weis... and now Beaty... to get to "the next level".