Posts tagged with First Round 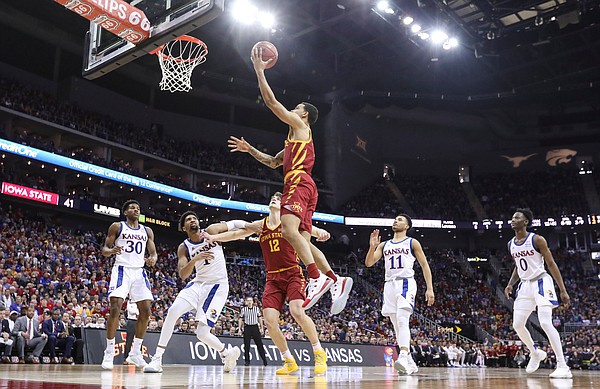