Freshman Bryce Thompson 'solid' so far, but can give KU 'a lot more' going forward 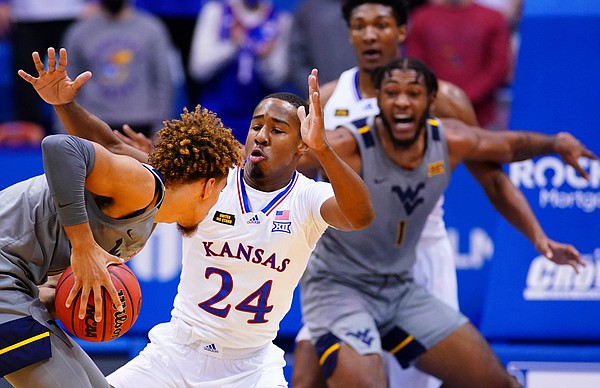 How much better would all the freshmen be if we'd had the regular non-conference games? Probably way more comfortable with the speed of the game... Go get 'em Bryce!

Bryce, as we are already aware of, is a great shooter. He just needs to find his rhythm early. Once he's locked in, we'll get tons of production from him. I notice he's the only one that knows how to make use of screen. The rest, doesn't even look at the basket. We should do more screens for him. Once he's comfortable, he can improve his passings, too.