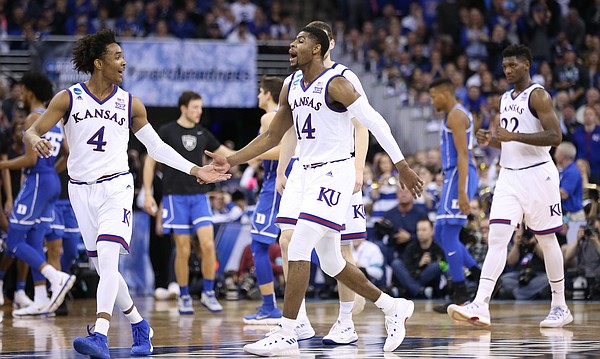 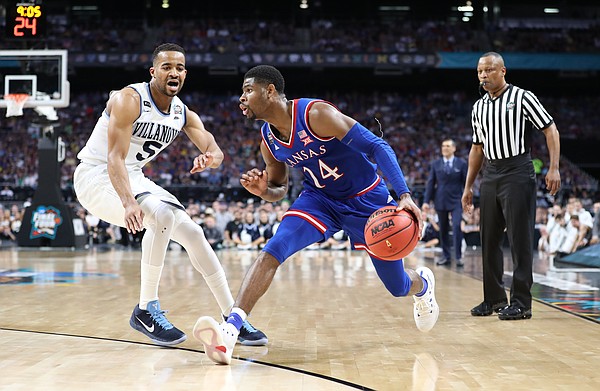 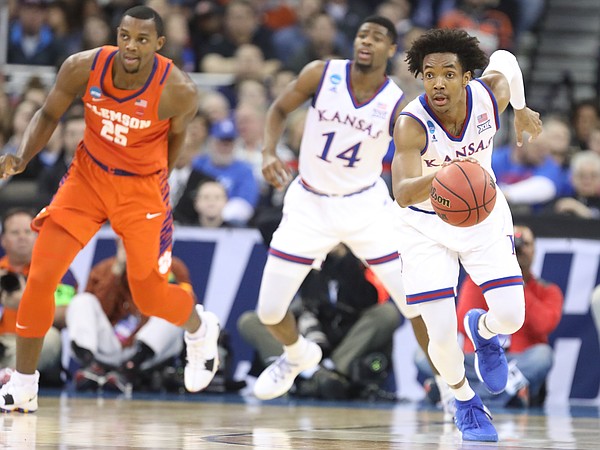 About what was expected through non-homer glasses.

Was a report from Diane Chambers in Hurley's Market Shoppers Guide unavailable?

Very good, Jay. Anybody can be a "ringer", right? As someone much smarter than me once said, opinions and "rectum orifices" are similar in that everyone has one!