The Sideline Report with Royce Woolridge 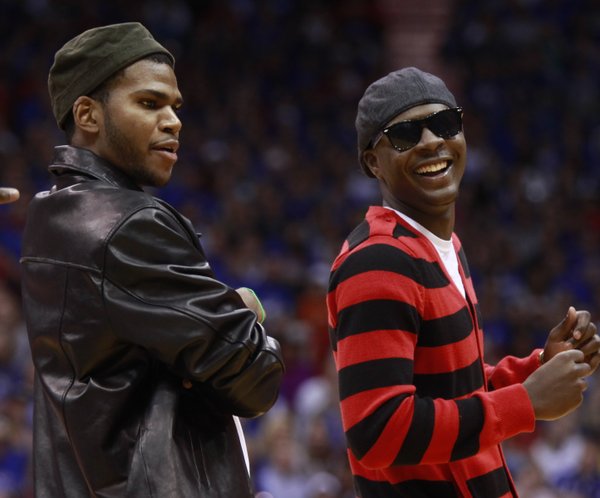 Royce Woolridge, left, strikes a pose next to Josh Selby as the two Kansas University freshman perform a skit during Friday’s Late Night in the Phog. by Nick Krug

Jesse Newell: I read for a while you had a 4.0 GPA in high school.

Royce Woolridge: Oh yeah. JN: Did you continue that? Was it 4.0 at the end? 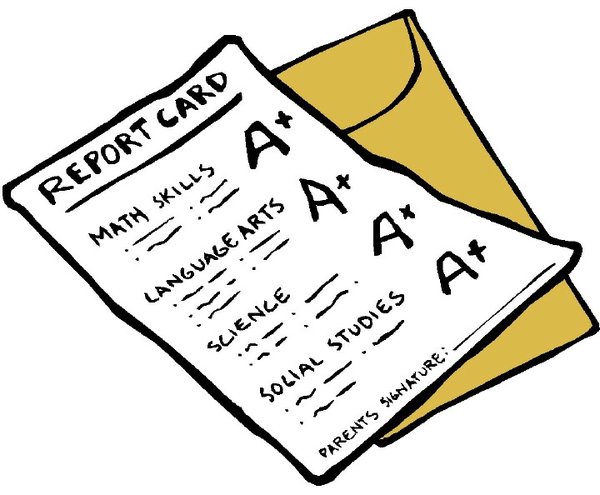 RW: Well, see what happened was, senior year came and you start to get a little bit lazy. So I would say toward the end, it might not have been a 4.0.

JN: We can’t prove that, though.

JN: So senior-itis may or may not have hit Royce Woolridge.

JN: I read also that part of the reason you came to KU is you watched KU play Arizona in a game on TV and saw Mario Chalmers playing against Jerryd Bayless. Do you remember that?

RW: Yeah, I remember that. I had already really liked Kansas because of my family, but I watched them play Arizona. And Jerryd Bayless, of course, where I’m from is a big name. Everybody knows Jerryd where I’m from. I remember it was Russell Robinson and Mario Chalmers just killing him on defense. It was just exciting to see that. That just made me even more like, ‘Wow, Kansas is the place that I need to be.’

JN: What’s the earliest memory you have of remembering something Kansas? Obviously, you grew up in Arizona.

RW: I probably started watching Kansas when I was a freshman in high school, seeing the championship team and the years leading up to that were my biggest memories.

JN: Who would play you in a movie?

RW: I think looks-wise, Denzel Washington would be the one to play me. But I don’t know who else. Maybe Will Ferrell?

RW: Yeah, one of those two.

JN: Is there a little bit of resemblance there?

RW: Yeah, I think the hair. I think our hair is really close. You can see it a little bit? 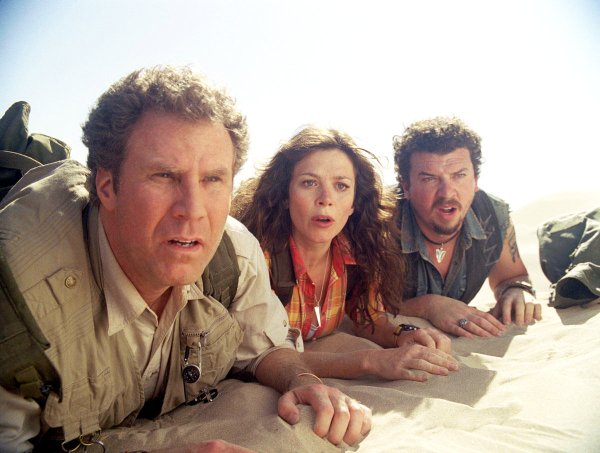 Will Ferrell, left, Anna Friel and Danny McBride avoid strange creatures in the adventure-comedy “Land of the Lost.”

JN: Yeah, I can kind of see it. Do your friends say it, too?

JN: (laughing) That’s what I wondered, too.

JN: What did you want to be when you were 10 years old?

JN: You made tapes? Tell me about that.

RW: I was little, and my mom bought me a little recording thing, and I thought I could sing, but it didn’t go well.

RW: Yeah, ‘Maybe you should stick to basketball.’ So that’s what I did.

JN: It all turned out well, right?

RW: Yeah, it turned out well.

JN: What’s a TV show that I might be surprised that you watch?

JN: Any reason for that?

JN: People make fun of you for that?

JN: Who makes fun of you?

RW: My friends. They’re like, ‘Why do you watch The Nanny?’ I don’t know. It’s just intriguing to me.

JN: If you had to live in one TV show, which one would it be.

RW: The Fresh Prince of Bel Air. For sure.

RW: Because he’s awesome. And he just lives the life. I don’t know. I just think that’s be a really cool life to live.

JN: What’s the first thing you remember about meeting Bill Self?

JN: Can you give me an example? When you first saw him, did you notice that?

RW: You can just tell. He has like an aura, like he’s the man. You can tell, just by the way he walks and he talks, you already know, ‘That’s the man.’ That’s another reason why I came here, because when you get a certain aura from a coach like that, I knew, ‘OK, that’s who I want to coach me.’ 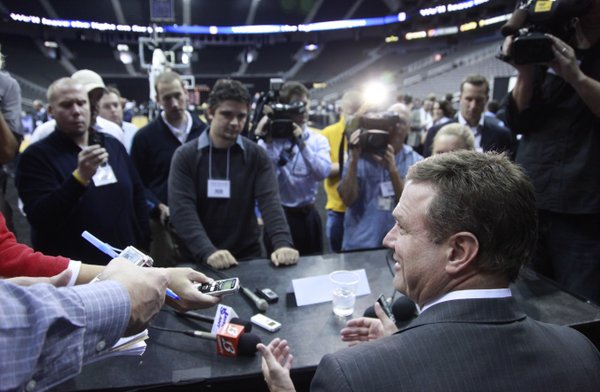 Kansas head coach Bill Self laughs as he talks with reporters during Big 12 media day Thursday, Oct. 21, 2010 at the Sprint Center in Kansas City, Mo. by Nick Krug

JN: From Day One, you knew he was the man?

RW: Yeah. He just had that sense, the way he presents himself.

JN: What’s a food you can’t live without?

RW: Actually, coming from Phoenix, we have really good Mexican food, so I love me some Mexican food. Like a good burrito every now and then. I couldn’t live without that. 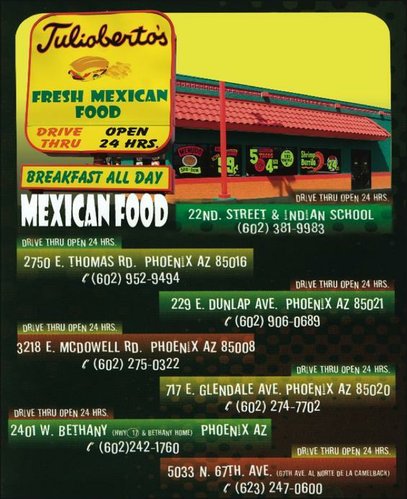 RW: (laughs) It doesn’t, but it is. It’s like carne asada and they put a little bit of potatoes in there and other stuff. I don’t even know what’s in there. All I know is it’s delicious.

JN: What’s the worst screwup you’ve had in a basketball game?

RW: That’s a good question. I’m usually good. I’m sure there’s been games where I’ve missed the game-winning free throw or the game-winning shot or fouled somebody at the wrong time, but I try to forget about those. (laughs)

JN: What’s something not many people know about you?

RW: That’s a good question. What is something that people don’t know about me? I like to dance a lot. I like to get jiggy all the time. No matter what, I’m always dancing. Sometimes I’m in my room all by myself dancing. Don’t know why. Sometimes, you just feel it. 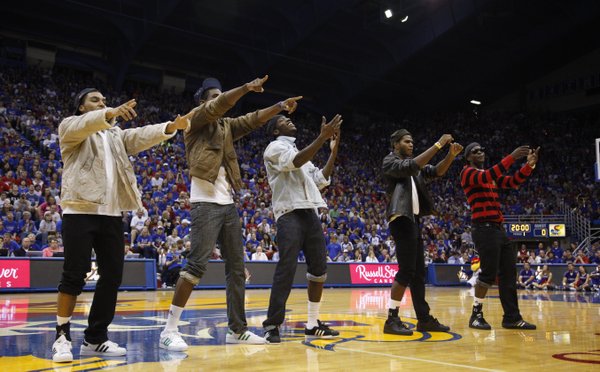 From left, Niko Roberts, Justin Wesley, Tyshawn Taylor, Royce Woolridge and Josh Selby do a dance to New Edition during Late Night in the Phog, Friday, Oct. 15, 2010. by Nick Krug

JN: How does that go?

RW: No, you can’t look it up. You’re just going to have to find me one day.

JN: Where did you learn the Running Man from? Is it something you’re taught?

RW: You just watch TV. The Fresh Prince does it a lot.

JN: Oh OK. I’ll look up Fresh Prince. This could be a YouTube thing here.

RW: Maybe it could.

JN: Have people made fun of you for dancing by yourself?

RW: Oh yeah, I get made fun of all the time for dancing by myself. But, you know, sometimes you just get that urge to get jiggy, and that’s what I do.

Enjoyable article., Look forward to the next. No need to redshirt this guy.

No doubt Woolridge is a character guy and will be good for the program...But he definitely needs a redshirt to improve. His 10 minute highlight reel from youtube is pretty weak especially when you look at the competition. Everyone is moving in slow mo. Most of his made shots are from distance, and most of his drives are slashing through the zone, not on man to man.

I don't know, I was not super impressed with what I saw. I do think long term, Woolridge will be a significant contributor, just not this year.

I can't wait for the RW running man! If it's anything like Will Smith's than it's going to be legendary!

There are some excellent Mexican places in Lawrence, Royce just hasn't been shown the ropes yet.

Hawk007 — Great point. The original Nanny is more my generation. "SuperNanny" would be more his. I've added both videos above. Should have gotten a clarification from him, but at the time, I wasn't thinking there was more than one show he could have been referring to.

So who does he pick in the ASU - Arizona rivalry?

i had the benefit of meeting Royce (check my avatar) when i still lived in Phoenix, awesome kid...i really hope to see him play this season

I wonder if Royce has tried Chipotle's? They make pretty decent burritos for a franchise type establishment.

lol, trust me, lawrence doesn't have any place that comes close to Berto's

El Mezcal is alright, Royce. Or come over to Dos Reales in Shawnee or OP for some good Mexican food.