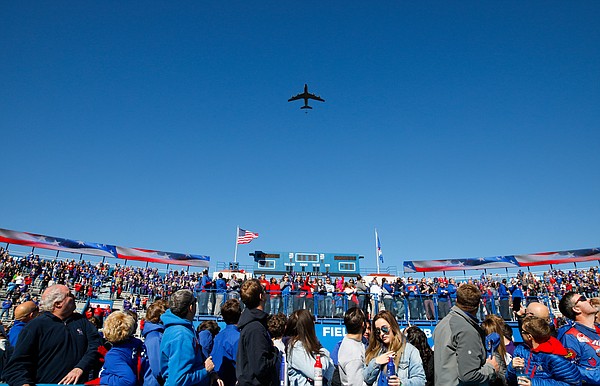 It is funny how much things change over the course of a season. Earlier in the year, I was constantly fading Texas. Now, I’m backing the Longhorns because I think the market went too far in the opposite direction. This defense is getting more healthy, and a touchdown is simply too much. Plus, betting Tom Herman as an underdog in his career has been quite the money maker.

Those who have followed this blog all year knew this was coming. Especially in college football, I’m a firm believer in letdown games. By now, you have seen what Joe Burrow and No. 1 LSU did to Alabama last week. The Rebels won’t be a pushover either, as they are leading the SEC in rushing. I think that is enough to cover the three-touchdown spread.

Along those same lines, putting my money in a Nick Saban-led team coming off a loss seems like a strong play. The Bulldogs have also lost four of their previous five games, with their lone win coming against Arkansas. I’m not sure there was a number too high that would have forced me to stay away.

I’m diving back in on the over for KU games. I just believe Brent Dearmon will have a response off a bye after scoring only 10 points in a 38-10 loss to Kansas State just two weeks ago. Oklahoma State has a stellar offense, which is led by the nation’s leading rusher in Chuba Hubbard.

There isn’t a whole lot of logic behind this pick, to be honest. It stood out to me because it was the same total at KU’s Week 12 matchup with Oklahoma State. This is more of a gut feeling pick. If Baylor is going to win this game, it is going to come down to getting key stops and limiting possessions.

My NFL bet was a dud last week, but I fully expect to get back in the win column. I don’t understand this line at all. The Bills were a 17-point favorite in the first meeting between these two teams, so the market might be overreacting to a pair of fluky wins by the Dolphins. Buffalo will take care of business this week on the road.