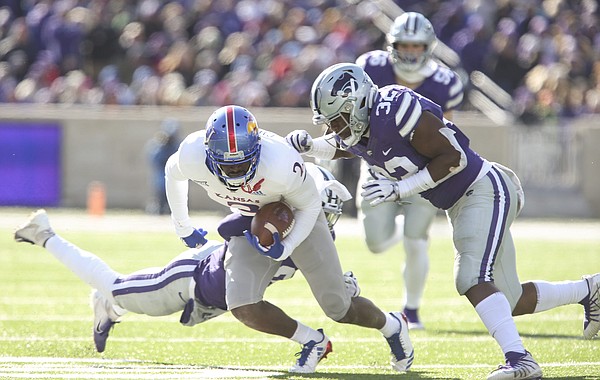 It is not often that an undefeated team is getting six points this late in the season, but it is probably the right call. Memphis is 23rd in total yards per game with 470.6 yards per contest, while ranking 10th in the country with an average of 39.5 points per game. SMU has been pretty fortunate over the last few weeks, so I’m banking on that luck running out here.

These two teams are going in different directions. Maryland is 1-5 over its last six games, while Michigan is coming off a 45-14 win over Notre Dame. But it wouldn’t surprise me if the Wolverines are a little flat in this one, and Maryland is able to stay within three touchdowns thanks to a few players coming back from injuries.

Under of the week: Total points for Army at Air Force (45.5)

Not much to say here because it has become so obvious to bet the under in games between service academies. Since the 2005 season the under has gone 33-9-1 in such occasions. Follow the trend, bet the under on 45.5 total points for this game.

Over of the week: Total points for Nebraska at Purdue (58)

Nebraska quarterback Adrian Martinez says he is ready to go, and that’s all I needed to hear to bet the over on the total score. Purdue receiver Rondale Moore might also come back this week, which would provide a big boost to a depleted roster.

Miami is coming off a 16-12 win against Pittsburgh, so can this team do it two weeks in a row? This defense is good enough to get the job done, as the Hurricanes are giving up just 19.4 points and 301.2 yards per game. Florida State, meanwhile, is allowing 29 points and 444.2 yards per game. Give me Miami to win this thing outright.

Sunflower Showdown action: Over 24 points for Kansas (Line via FanDuel)

My pick for this game is below, but this might be the easiest bet of the week. It is hard to imagine KU’s offense, with Brent Dearmon calling the plays, not scoring at least 24 points. I’ve wrote this week about how the total numbers for Kansas State’s defense might be misleading, so I fully expect Kansas to move the ball this weekend.

Lines via FanDuel's Sportsbook as of Tuesday afternoon. Sign up today using this special promotion.