We’ll start it off with Nos. 15-11. These former Kansas standouts probably aren’t going to begin trending on Twitter or make many headlines. Still, some will play key roles on playoff-caliber teams.

And one youngster will try to prove he belongs in the league. 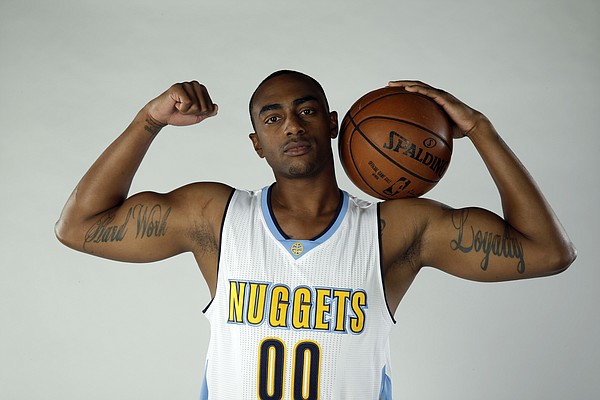 If Darrell Arthur was a football player, he’d be an interior lineman whose name never gets called on a broadcast. The 6-foot-9 forward just executes his assignments without much flash or fuss, and to the delight of his coaches, rarely makes mistakes.

While the eighth-year veteran from KU is well respected for his reliability and demeanor, coming off the bench for Denver to grab rebounds and successfully defend pick-and-rolls on the perimeter isn’t the most glamorous role in the NBA, and it’s for those reasons that our list begins with Arthur.

At 28, he’s in the prime of his career, and coming off a season in which he produced 7.5 points and 4.2 rebounds as a Nuggets reserve playing 21.7 minutes a game.

Arthur is a more valuable piece than some of the other Jayhawks in the league, but it’s just hard to envision fans stopping what they’re doing to tune in to a Denver game for the purposes of keeping up with his career. 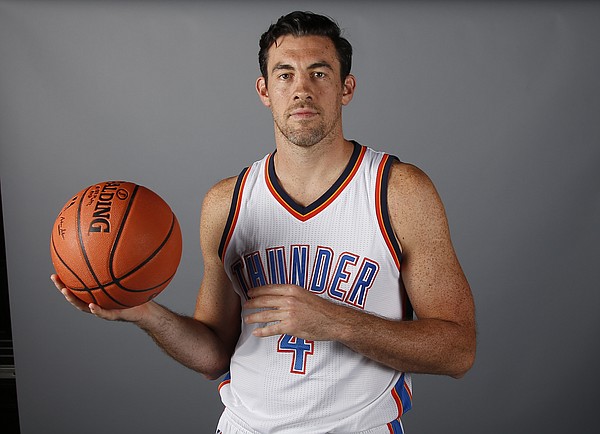 Speaking of professionals, few veterans in the NBA are as respected for their dirty work as much as Nick Collison, aka Mr. Thunder. Entering his 13th season with the franchise, Collison’s gray beard hairs might bring him some grief from his much younger teammates, but the backup to Oklahoma City’s backup big men works so hard and knows the league so well that OKC likes to keep him around as a mentor and occasional fill-in.

The 35-year-old played a career-low 11.8 minutes a game last season, and when he does check into games we won’t see Collison do much more than compete for rebounds, takes some charges and dive on the floor. Still, OKC is embarking on its post-Kevin Durant era, and no player on the roster figures to influence how the Thunder go about handling the challenge ahead in the Western Conference, particularly behind the scenes, more than Russell Westbrook and Collison. Oklahoma City keeps Collison around because of what he brings to the locker room and the organization’s culture, but from a viewing standpoint it’s also entertaining to watch NBA old guys outcompete far superior athletes for a few minutes here and there. 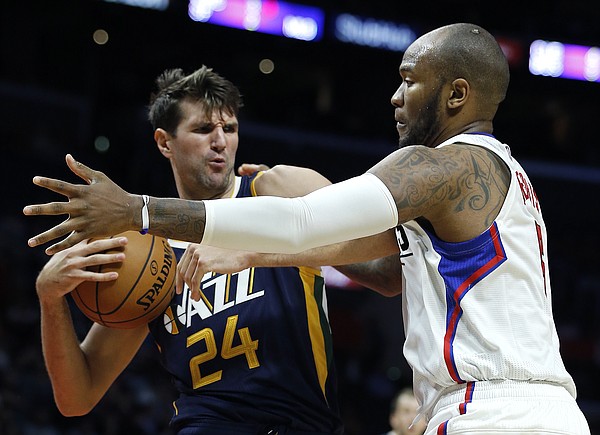 The backup 7-footer isn’t expected to play a ton for Utah, a franchise with a sneaky-deep roster which some around the NBA think will propel the Jazz into the playoffs this season, but Jeff Withey could be poised to make more of an impact on the court this season than he has since he left KU in 2013.

Witney has averaged just 11.0 minutes a game in his three professional seasons, but enters the year as the primary backup for Jazz center Rudy Gobert. It should be interesting to see if Withey can make a leap in his production with more opportunities. Per 36 minutes in 2015-16, the reserve center averaged 11.9 points, 9.5 rebounds and 2.9 blocks.

Don’t be surprised to see Withey swats or jams show up on social media or highlights shows, particularly when he plays a key part in the Jazz knocking off some of the more renowned teams in the league. 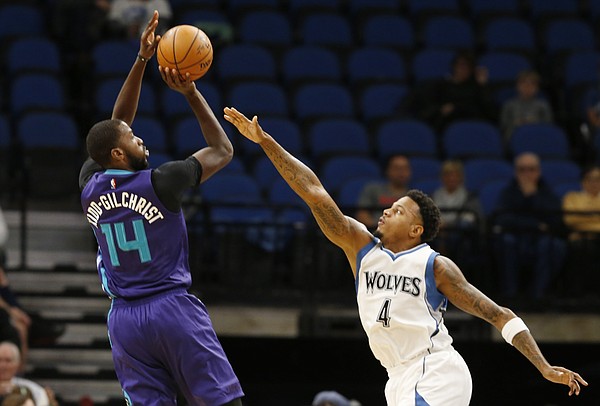 A few years ago, going from Golden State to Minnesota would’ve seemed like a penthouse-to-outhouse move for Rush, a ninth-year guard. However, his free-agent signing with the Timberwolves this summer couldn’t have come at a better time. The franchise, built around young stars-in-the-making Karl-Anthony Towns and Andrew Wiggins, added one of the league’s best coaches, Tom Thibodeau, as well, in the offseason. The perennial lottery team could jump into the playoffs by season’s end, and the organization should only see more progress from there.

Plus, as thrilling as it must’ve been for Rush to play for the back-to-back West champion Warriors, he could contribute a lot more to a young Minnesota roster than he ever would’ve got a chance to do on Golden State’s star-studded perimeter.

Rush played 21.9 minutes a game for the T’wolves during the preseason, averaged 7.1 points and made 12 of his 20 3-pointers. Between his defensive ability and knack for spotting up behind the arc, Rush projects as a solid complimentary bench player for Minnesota. 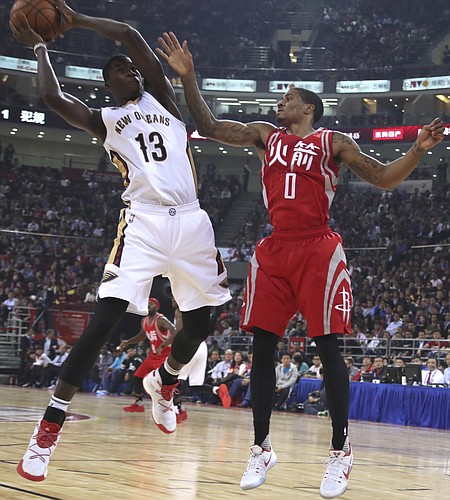 Cheick Diallo of the New Orleans Pelicans keeps the ball away from Gary Payton II of the Houston Rockets during a preseasons NBA game in Beijing, China, Wednesday, Oct. 12, 2016. (AP Photo/Ng Han Guan)

The guy barely played at Kansas. How is he going to get any run in the NBA? Actually, that’s what makes Cheick Diallo’s rookie season so intriguing.

Odds are New Orleans, much like KU coach Bill Self, won’t have much use for the 20-year-old off the bat. The 6-foot-9 big is too raw to be relied upon within a rotation at this point. However, the Pelicans seem to like his energy and down-the-road potential. There will be plenty of nights when Diallo doesn’t even suit up for his new team. When he does get spot minutes, they’ll come late in blowouts most likely.

Without a doubt, Diallo is a longterm project. The months ahead will include the first steps he’ll take toward whatever his career becomes: high-energy role player in the paint, highly-rated prep prospect that never met his full potential or somewhere in between? We’ll have to wait a few years to learn the answer.

Interesting to see the #1. I'm betting it's the Big Guy in Philly.

The real truth is with the pay each player receives riding the pine or even not suiting up for games helps swell the billfold. Last year Kaun for Cleveland made over a million dollars and hardly even suited up for most games. Plus he also will receive over a million this year even though he retired.

So make the squad baby cheer the guys that get to play.