Chalmers, Rush and Collison take the court on Christmas 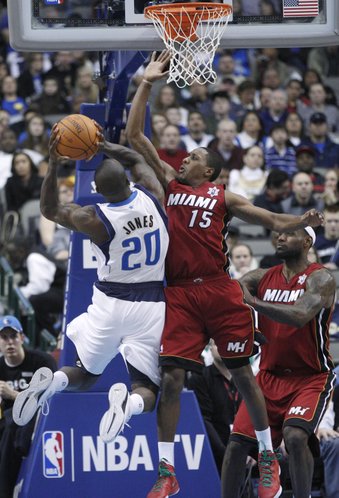 That said, it’s only one game (and a rout at that), Cole is still a rookie and Chalmers is still the starter. And it doesn't hurt Mario's case when he can initiate fast breaks like this: 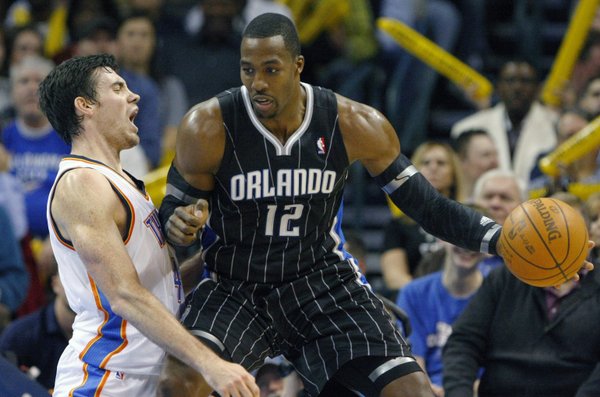 I think what we saw tonight with the rotation is what we can expect for the first 15-20 games.

Of course, that means no Reggie Jackson and Cole Aldrich for now. That’s not a bad thing. It’s actually a luxury. If they’re as talented as some think, this team is in a great spot.

Like most Suns newcomers, Morris needs to be prodded to shoot more. The Suns chart open shots that were not taken, saying they hurt the team as much as bad shots. Morris passed up four in Thursday night's preseason loss to Denver.

"On one, he said, 'Well, I just took the last two shots, Coach,'" Gentry said. "I said, 'You don't understand. Here, if you have five open shots, you shoot five open shots.'"

The description under the video of Brandon Rush blocking Griffin's shot gives credit for the block to Kareem Rush - Really? At least they kept it in the family!

Unfortunately, if someone gets a name wrong in a linked YouTube caption (like they did here), we can't change it on our end. And Kareem played for the Clips in 09-10, so maybe the uploader just had the wrong Rush on the brain.

I'm thinking anytime Miami loses, the media there will blame it on the point guard. Tough spot for Mario. He'd be a superstar on most other teams. I wish he could play for the Thunder.

no they wont, they will blame lebron just like they did at the end of last season losing the championship. Why would they blame a PG that is on the team because they are the best the heat could find for the money (which isnt much).

Dont get me wrong, im a big heat AND mario fan, and i DONT think last years loss in the championship is only 'brons fault. But everyone blmaed him, and some additionally blamed wade and bosh a little, so WHY in the world would they now start blaming chalmers?

Saw the Warriors and Clippers game and was really impressed with how Rush played -- saw a few back here in Michigan when he was with Indy and just didn't seem to gel. Warriors have a lot of work to do, but really glad Rush can be a part of a new change there with Mark Jackson. Curry, on the other hand, really had some bad possessions int the 4th that really hurt the Warriors' chances for a comeback.