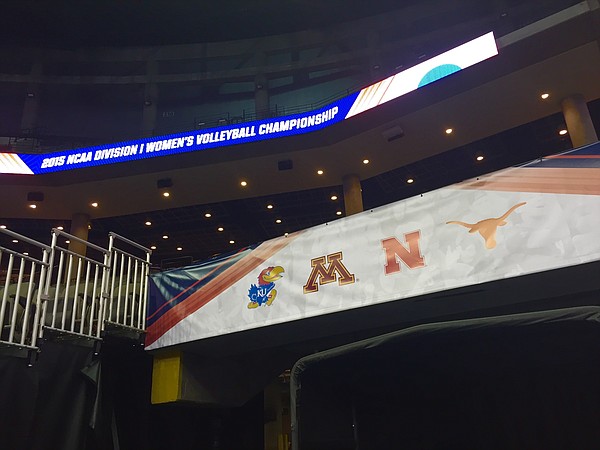 OMAHA — USC headed to the NCAA women’s volleyball tournament West regional in San Diego last week on a quest to win a seventh national championship. It’s more difficult than ever to win one, isn’t it?

“No question that that’s true,” Trojans coach Mick Haley answered, two days before getting knocked out of the tournament by Kansas University in an Elite Eight match. “It used to be that you felt like the kids on the West Coast would play a little bit more volleyball because they get to play in the summers and outdoors. If you look at the number of matches and the number of practices kids in the Midwest and on the East Coast and the Southwest are playing now, they’re all playing about the same number. It’s amazing.”

As a result, Haley said, “recruiting shifts from each side of the country from year to year. You know, Texas has more than 38,000 high school kids playing. California has 37,000 now. Texas has actually taken the lead.”

Haley also listed Illinois, Minnesota, Nebraska and Ohio as “very strong recruiting areas,” and added, “Iowa, believe it or not, is a very strong state to get talent out of. You don’t have an advantage being on one side of the country or another now. There’s talent everywhere.”

This Final Four at CenturyLink Center features all teams from the Central time zone, two from the Big Ten (Minnesota and Nebraska), two from the Big 12 (Kansas and Texas), meaning that for the third year in a row, the Pac-12 will not have a team playing in the national-title match. The Big Ten had six teams in the Sweet 16.

“I think it speaks to the parity across the nation,” Kansas coach Ray Bechard said. 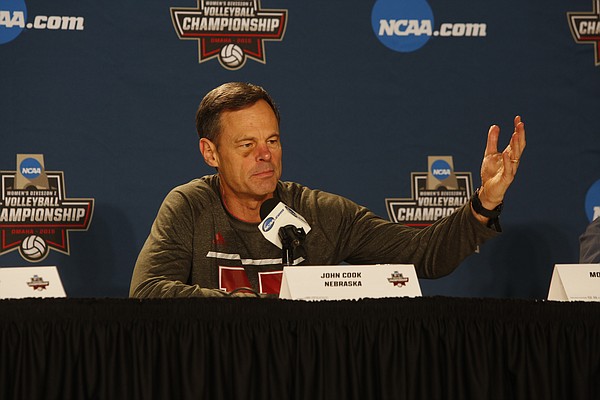 Nebraska, which holds an 86-0-1 series record vs. Kansas, and Texas are far from new to the big stage.

“Way back, Nebraska and Texas kind of opened the door, and then Penn State,” Nebraska coach John Cook said. “Now you’re seeing teams like BYU, Kansas, that are breaking the doors down in regards to anybody can get into this Final Four and this NCAA Championship. So I think you’re seeing great balance across the country.”

KU’s recent run has grown the fan base overnight, although that won’t be evident at Thursday’s match vs. Nebraska because each school was limited to 200 tickets. Cornhuskers fans long ago bought up most of the tickets.

“It’s great for the sport,” Cook said of new teams crashing the gates of volleyball heaven. “I think it creates great stories. Similar to what men’s basketball does in the NCAA Tournament, where a Butler can be in the Final Four. ... I also look at Texas, which has been here five years straight, which is an amazing accomplishment.”