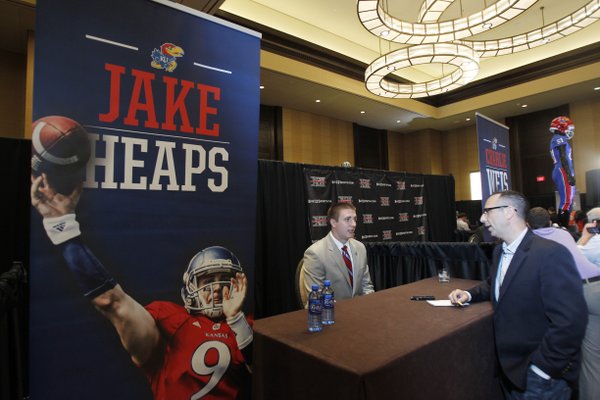 Baylor running back Lache Seastrunk says people should talk about Baylor and not just RGIII by KUsports.com 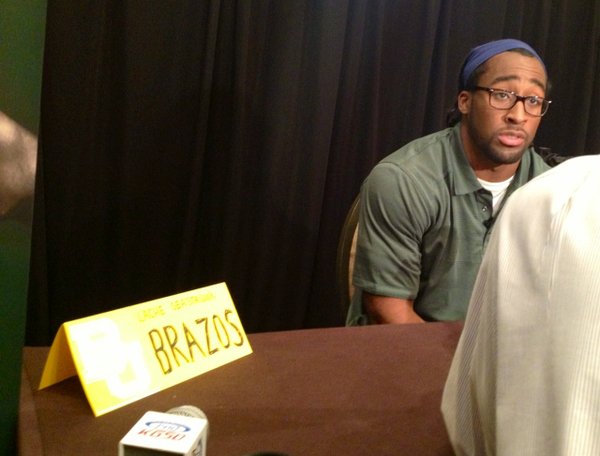 KU players answer: What makes you optimistic about this season? by KUsports.com

KU players answer: Which Jayhawk was the best dressed on media day? by KUsports.com

KU players answer: Which Jayhawks will surprise fans this season? by KUsports.com

KU players answer: If the NCAA had no celebration penalties, what would your TD celebration be? by KUsports.com 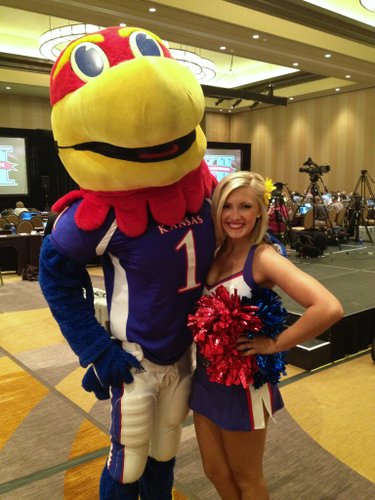