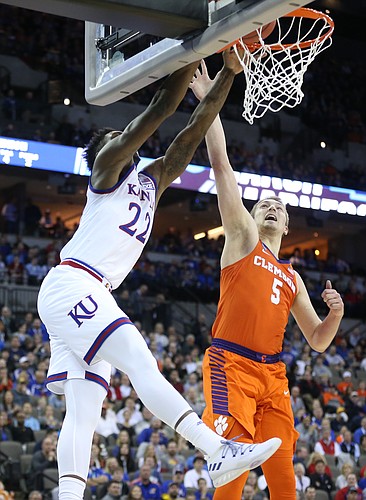 Duke would seem like a good match-up for him.