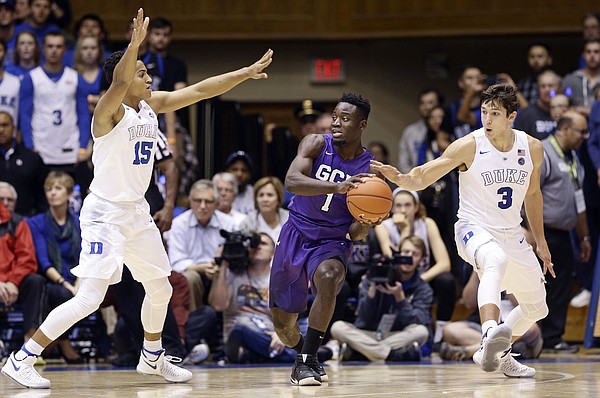 The Kansas Jayhawks certainly did themselves no favors with their schedule, traveling several time zones to play two top-10 teams in the nation within a span of five days.

The good news: There might not be a better time to play top-ranked Duke this season. The No. 7 Jayhawks will face a team that's at much less than full strength during the Champions Classic around 8:30 p.m. Tuesday at Madison Square Garden.

The Blue Devils are without three freshmen in their highly-regarded recruiting class because of injuries.

Of course, even with some injuries, Duke is still Duke. There’s a high-scoring backcourt led by All-American junior Grayson Allen, who is averaging more than 20 points per game. Along with Allen is emerging sophomore Luke Kennard, senior Matt Jones and freshman point guard Frank Jackson.

And then there's a guy in charge named Mike Krzyzewski, the winningest coach in NCAA history.

But if there's a good sign for the Jayhawks, Duke misses its three star freshmen in the frontcourt. The Blue Devils returned fifth-year senior Amile Jefferson, who missed 27 games last year with a broken foot and received a medical redshirt. After that, it’s a bunch of question marks. In the first two games, Duke leaned on sophomore Chase Jeter, who wasn’t strong enough to hold a steady spot in the rotation last year.

Plus, there's not many regular season events that can produce great matchups like the Champions Classic each year.

Interesting note: Duke has won 45 of its past 68 games (66 percent) when both teams have been ranked in the top 10.

None by Duke Basketball 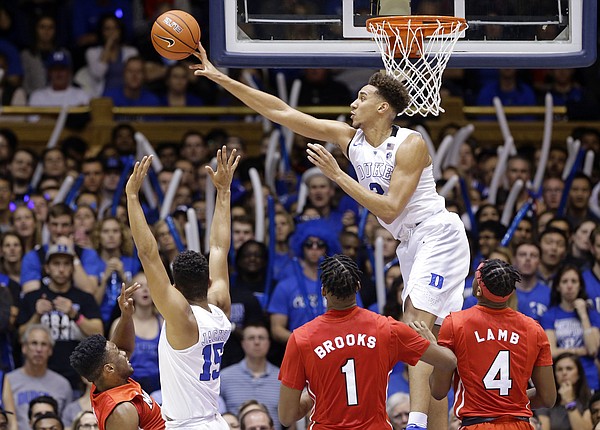 The first points for @DukeMBB come via Amile Jefferson. pic.twitter.com/LvzZ49rjjX

None by FOX Sports South 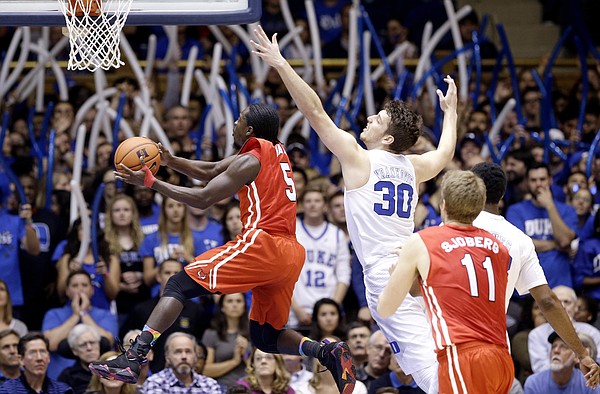 It's important to realize that the stats that are listed for this year were on par with our exhibition competition.