Getting to know: Stanford basketball 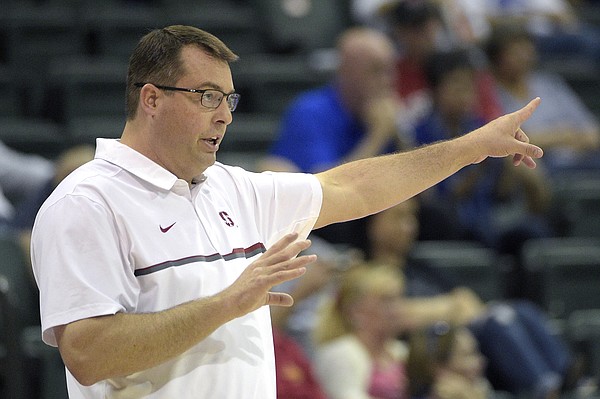 Stanford head coach Jerod Haase calls out instructions from the sideline during the second half of an NCAA college basketball game against Indiana State at the AdvoCare Invitational tournament in Lake Buena Vista, Fla., Friday, Nov. 25, 2016. Stanford won 65-62.

When Stanford coach Jerod Haase suited up for the Jayhawks from 1994-97, he owned a 42-0 record inside of Allen Fieldhouse.

It certainly will be a different feeling this time around in an underdog role.

Stanford, ranked 68th by KenPom, has a strong defense, especially in the interior with tall post players protecting the rim. But then there’s the inconsistency on offense outside of its top two scorers — Reid Travis and Dorian Pickens.

“For us to be successful we need multiple guys on the offensive end to be efficient,” Haase said. “It can't just Reid or Dorian. We need four or five guys a night that have a chance to get double figures. We're not to that point, yet."

Opening the season with a 6-2 record, Saturday’s matchup against the fourth-ranked Jayhawks will be Stanford’s first road game. The Cardinal own losses against Miami and No. 12 St. Mary’s.

Series history: Kansas leads, 8-3. The Cardinal won the last meeting when it knocked the Jayhawks out of the NCAA Tournament in 2014 with a 60-57 victory.

Interesting note, Part II: After playing 12th-ranked St. Mary’s on Wednesday, this will be the first time Stanford has played back-to-back ranked opponents since the 2014 NCAA Tournament, when the Cardinal beat New Mexico and Kansas in the first two games. 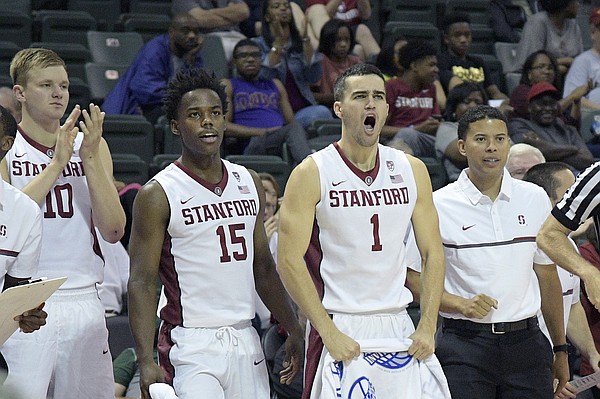 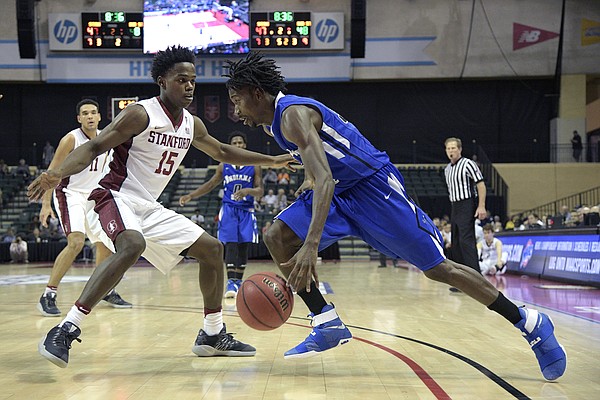 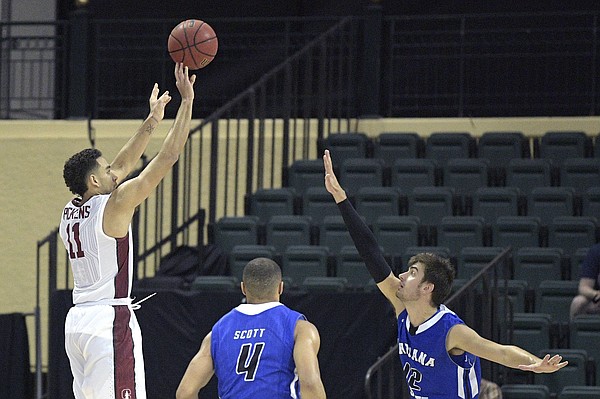 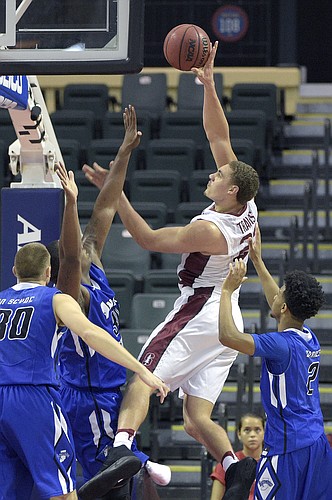 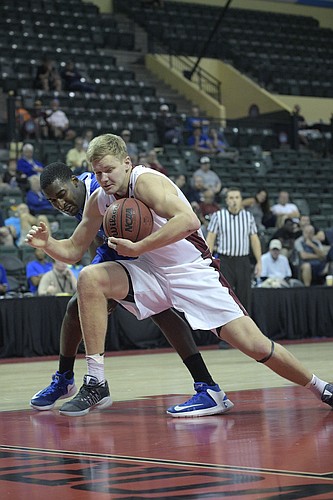 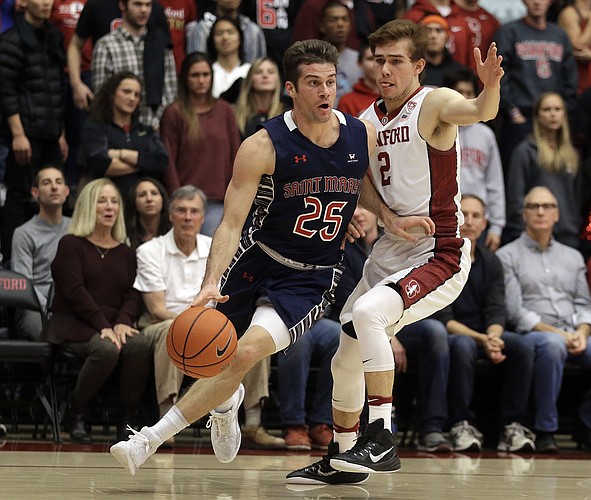 For their starters 6-9 is considered tall interior rim protection???? Ok, if he says so.