Morris twins' next tattoos will be decided by fan voting 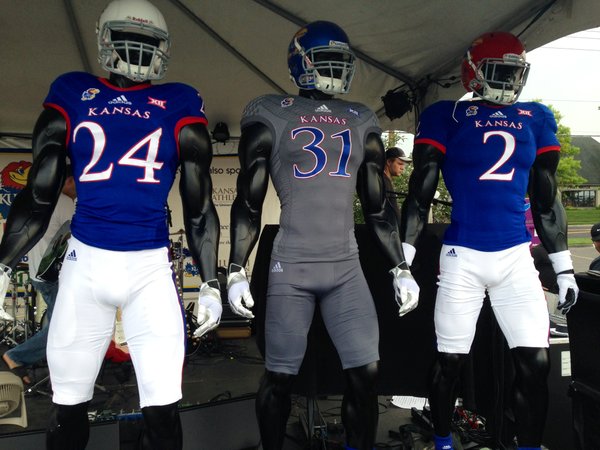 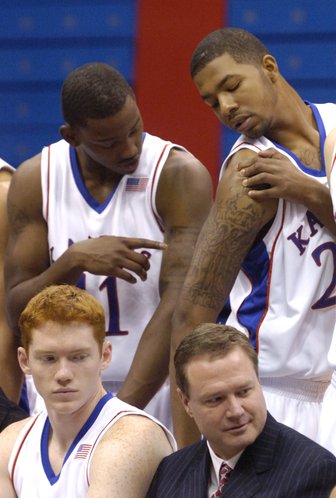 And just why is this considered newsworthy?

You clicked and commented on the article. Exactly what the LJW wants.

the more important question IS? if you always want to be crtical of articles the real question is if your o down on this paper and the things that is written by the reporters then I HAVE to ask WHY THE HELL do you continue to read it? if you had any sense at all, you should of been able to tell that the article wasn't going to be some knock your socks off earth shattering sports piece you saw that but yet you chose to read it anyway. so again the real question is WHY? could it be you just live to complain about crap? this paper is made available to you at no cost, NO ONE is forcing you to read it. I you are so unhappy with the articles that are written the solution is REAL SIMPLE . DON'T READ IT PERIOD. no one is putting a gun to your head and forcing you to read anything I here.or are you the type that just like to bitch and post to see your own crazy comments. I'm sure there are plenty of other papers you can chose to read sports related to the hawks o if your sooooo un happy with what is being presented the solution is simple DON'T READ IT. you'll be happy and I'm quite sure there are PLENTY of KU fans that will be happy also not to have to hear you whine. it sounds like you need to move down the road a ways take new residence in manhattan read their trashy paper the mercy you fit right in, they whine ALOT. GO HAWKS

How about no more tattoos at all?