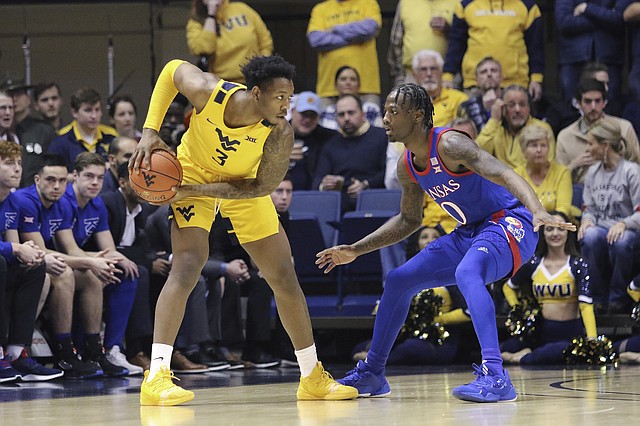 Known during his time at KU as a defensive stopper, Kansas junior Marcus Garrett began sharpening his defensive skills at an early age under the watchful eyes of his uncles back in Dallas. By Matt Tait