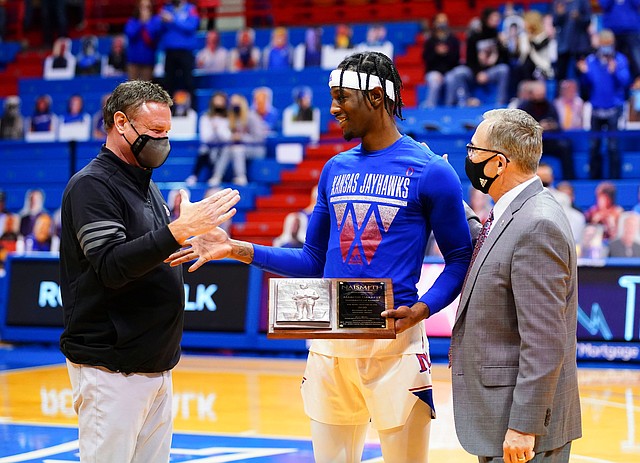 Notebook: KU's matchup with Tarleton State is canceled before start of Big 12 play