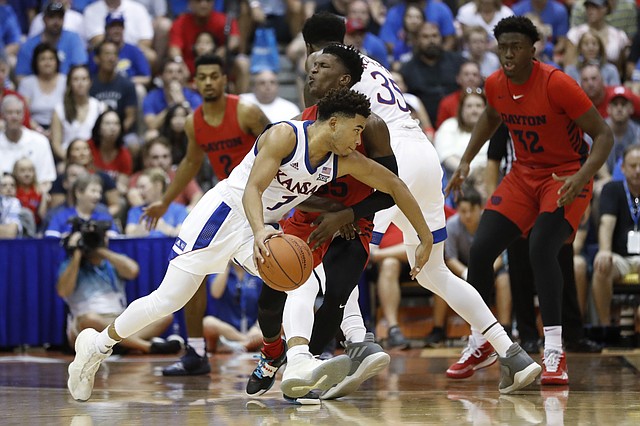 A look at some of the keys for second-ranked Kansas in today's showdown with Kansas City at Sprint Center in Kansas City, Mo. By Matt Tait

It takes a big-time player to win championship games. And it helps even more if a team has two such players. That is exactly why No. 4 Kansas won its third Maui Invitational with a 90-84 overtime win over Dayton in the championship game Wednesday at the Lahaina Civic Center.