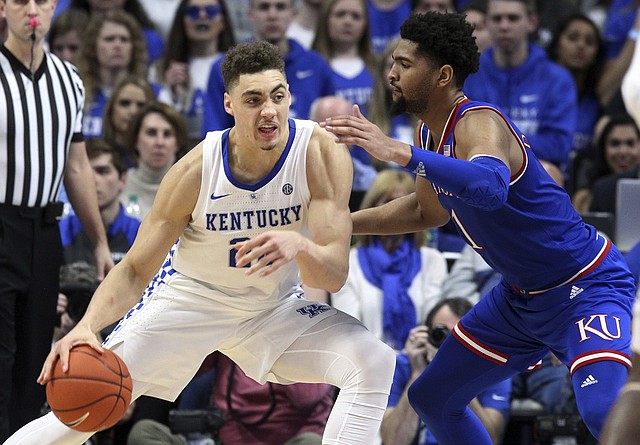 These 16 teams are poised to make a run in the postseason.

For the first time this season the top 10 doesn’t include Kansas. By Benton Smith