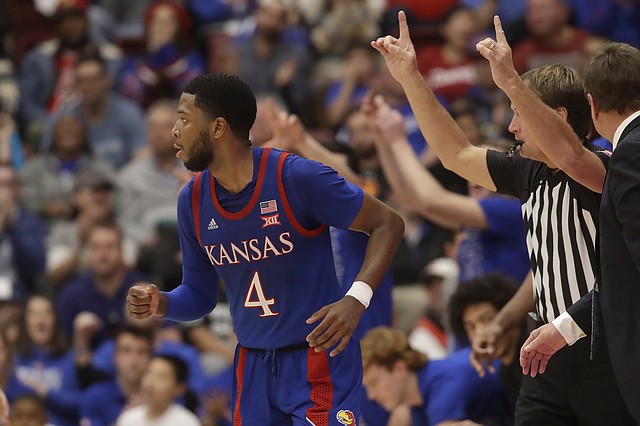 Opportunity Knocks: What KU's Isaiah Moss and coach Bill Self have learned about each other that has Moss poised for a bigger role

With David McCormack out of the starting lineup for at least the next two games to serve a suspension for his role in Tuesday’s brawl with Kansas State, KU coach Bill Self has a decision to make about his fifth starter. By Matt Tait