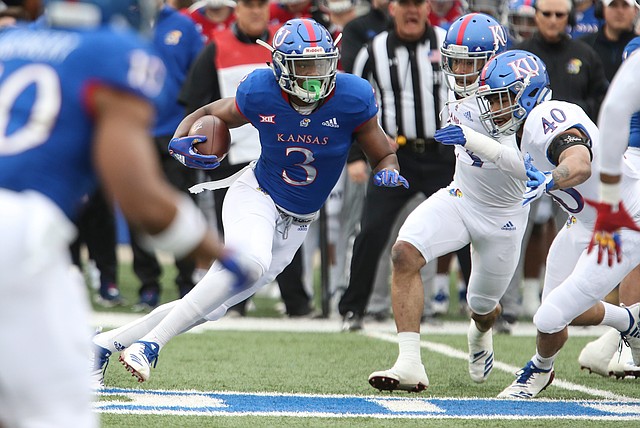 Not long after Emmett Jones was named the new receivers coach for the Kansas football team, he sat down to watch some film on Evan Fairs.