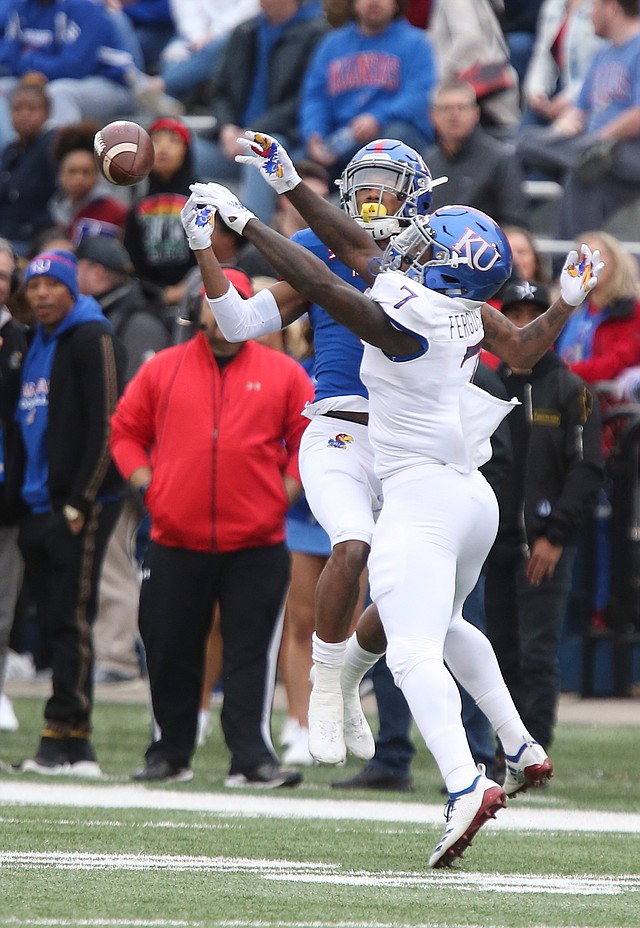 College football coaches know it is a dangerous game in the offseason. Shane Jackson