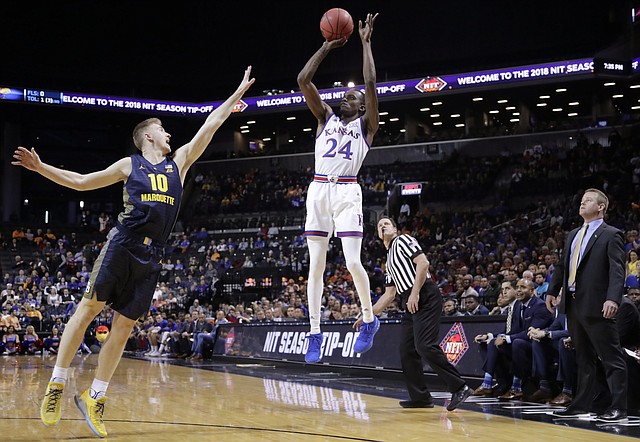 The Kansas basketball program’s annual boot camp routinely takes place in September, shortly after the players report to campus and a new school year officially begins. But earlier this week, thanks to a lackluster effort by the second-ranked Jayhawks during a regularly scheduled Tuesday practice, a mini-boot camp broke out during an evening session scheduled at the last minute by KU coach Bill Self. By Matt Tait