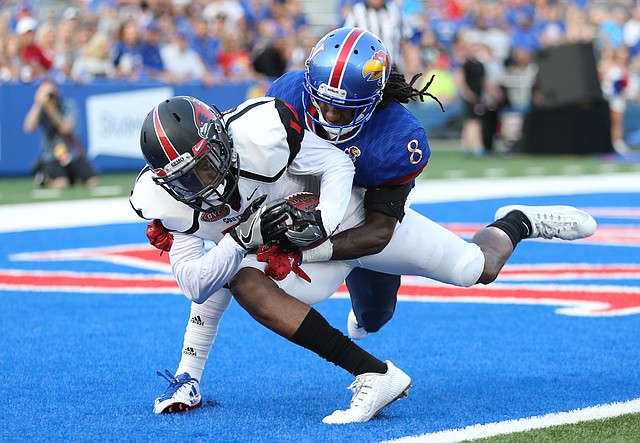 A couple of Kansas offensive linemen weren’t cutting it, second-stringers were promoted and they performed well in the 42-30 loss to Ohio, KU's 42nd consecutive road setback. If only the defense could hope for the same from its beleaguered secondary.