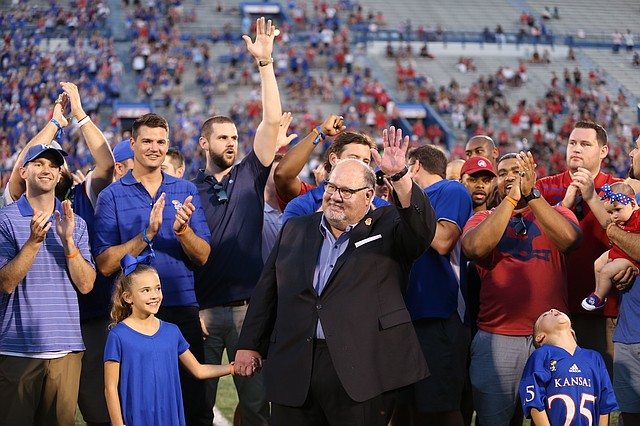 Mark Mangino: 'I won't be returning to Kansas'

Any Kansas fan feeling nostalgic for the days of bowl victories and winning football under former coach Mark Mangino will have to keep on cherishing those memories.