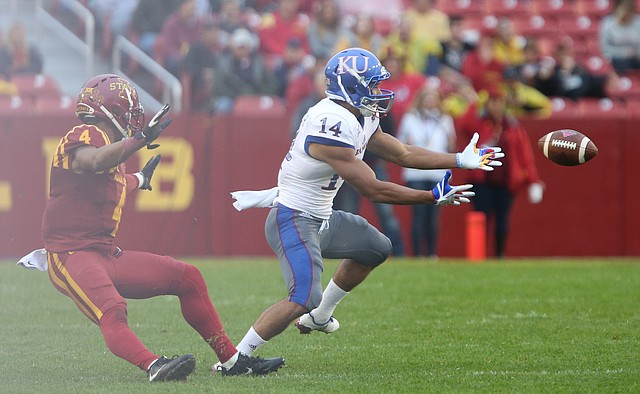 Through three seasons of the David Beaty era, the University of Kansas version of college football’s trendy Air Raid offense has failed to yield the type of results that would make the program competitive, let alone turn it around. It seems this fall the embattled head coach might be through trying to prove KU can produce an effective passing attack. By Benton Smith