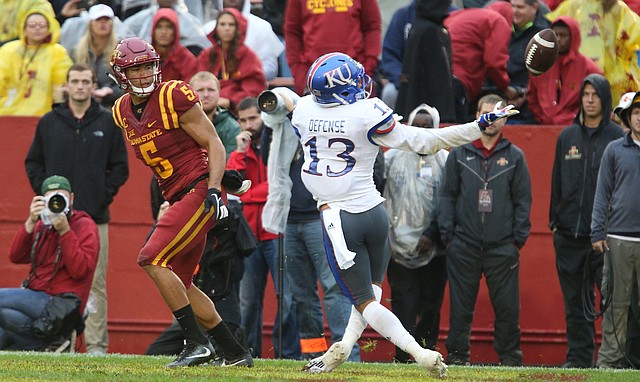 How KU's offense moves on from Iowa State dud

Perhaps the most difficult part of enduring the kind of nightmarish game the Kansas football team’s offensive players did this past weekend at Iowa State, in a 45-0 shutout, is not allowing the clunker to further haunt them as they try to move forward. By Benton Smith