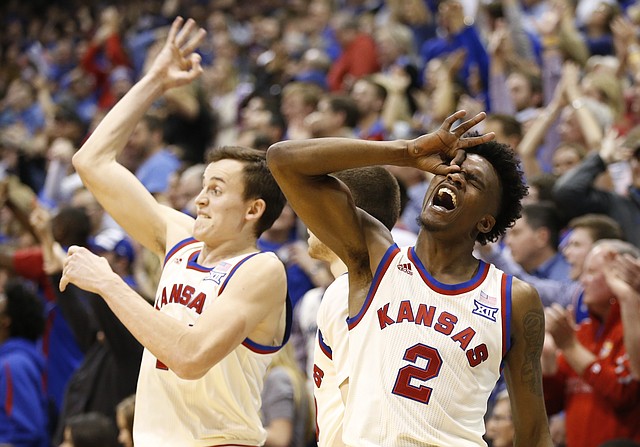 Although he said he was pleased with the work put in by his entire roster so far this summer, three names came rolling off of Bill Self’s tongue first when the KU coach was asked, before practices for Italy began, which Jayhawks had stood out during summer workouts. By Matt Tait