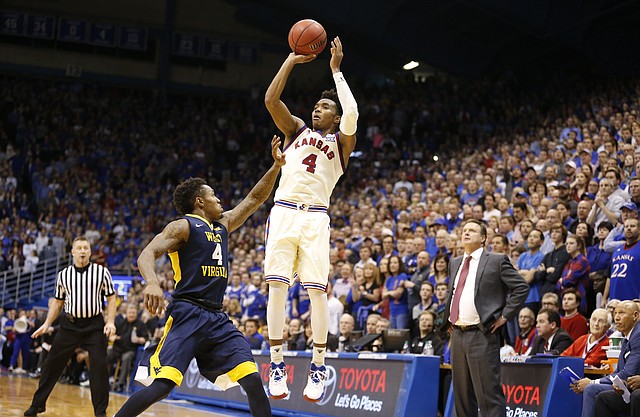 The fans who turned their backs on the court and headed for the exit ramps as West Virginia led by 14 points with fewer then three minutes remaining, just might have been muttering, “Where have you gone, Devonte’ Graham? It seemed like just yesterday you outplayed the best player in the country.” Fair question, but those who left were not able to witness Graham’s return to prominence, not to mention a once-in-a-lifetime team comeback. By Tom Keegan