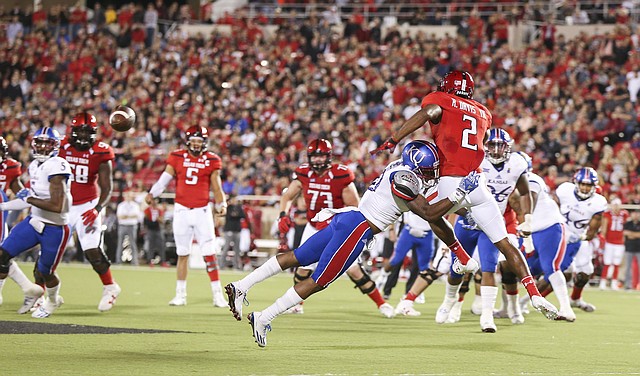 In what is sure to remain a recurring theme throughout his college football career, Kansas junior defensive lineman Dorance Armstrong Jr. keeps adding to his list of accolades. By Benton Smith

Dorance Armstrong Jr. hasn’t thought about the particular preseason rep in months. Still, the sophomore defensive end remembers it well. “The moment I did it, I didn’t know what to think,” KU’s star defensive end recalled. “I was scared.” So were his teammates and the Kansas staff. By Benton Smith

When Kansas football coach David Beaty watches his defense play Saturday against Oklahoma State, he’ll hope they can stop quarterback Mason Rudolph, a 6-foot-5 junior who has specialized in making wise decisions as a passer. By Benton Smith