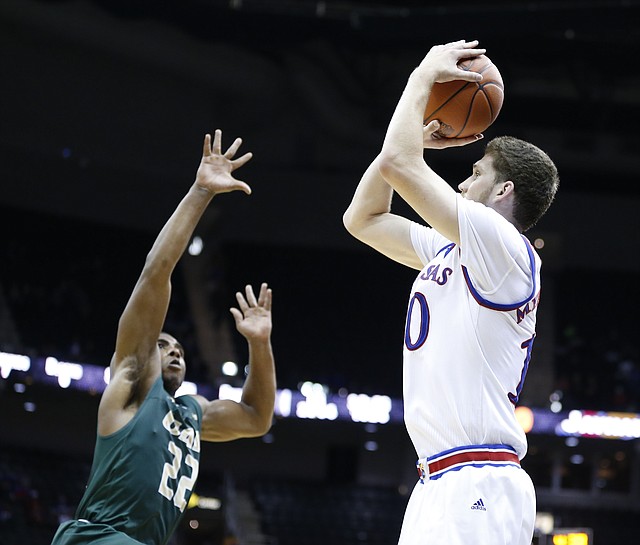 A look at some of the keys for fifth-ranked Kansas in tonight's CBE Classic championship game match-up with Georgia. By Matt Tait