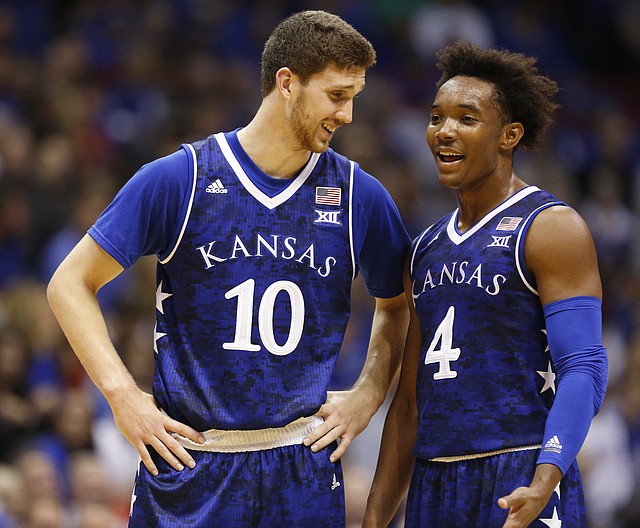 Graham tops Mykhailiuk in "Shooting for the Stars" 3-point contest

Four years of maturation and memorable moments, big wins and heartbreaking losses, growing hair on their heads and faces, have come down to this. It's Senior Night for Devonte' Graham and Svi Mykhailiuk. By Matt Tait