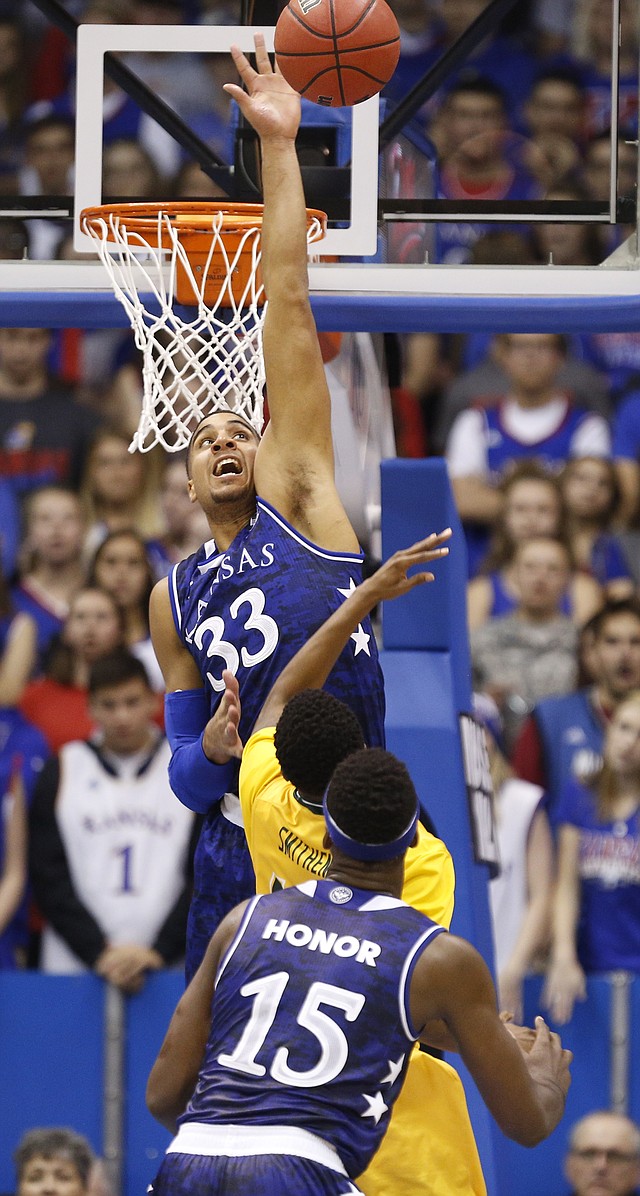 For the third consecutive game to open his senior season, KU forward Landen Lucas spent more time laboring and less time on the floor than he did during the final stretch of his sensational junior season, when he proved to be an indespensable part of KU’s Elite Eight team. By Matt Tait