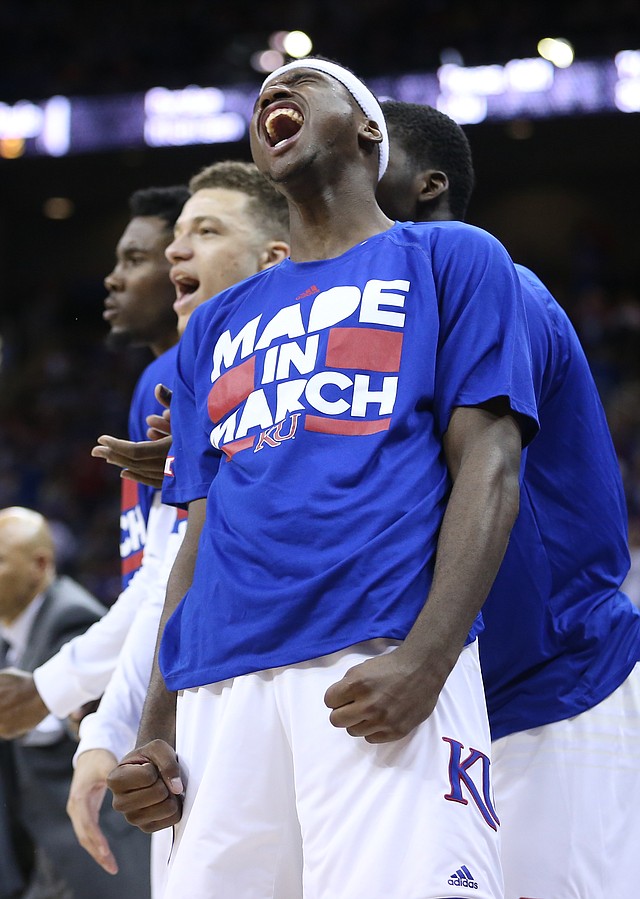 A look at the statistical profiles of past highly recruited power forwards who played for Bill Self at Kansas University forecasts a season of significant improvement for sophomore Carlton Bragg Jr., who showed promise in limited action as a freshman. By Tom Keegan

Various college basketball analysts are saying Kansas University’s 30-4 basketball team Sunday will be awarded the overall No. 1 seed in the 2016 NCAA Tournament. By Gary Bedore