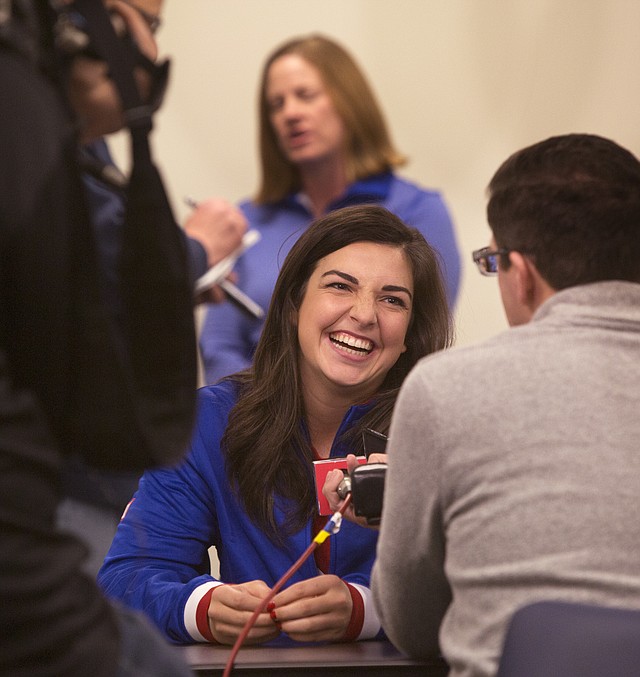 The 15 returning letter winners on the Kansas University softball team do not have to strain too hard to recall the wonderful memories of a 2015 season that resulted in a No. 23 ranking in the RPI poll, a second straight trip to the NCAA Tournament and the first 40-win season in 23 years. By Matt Tait