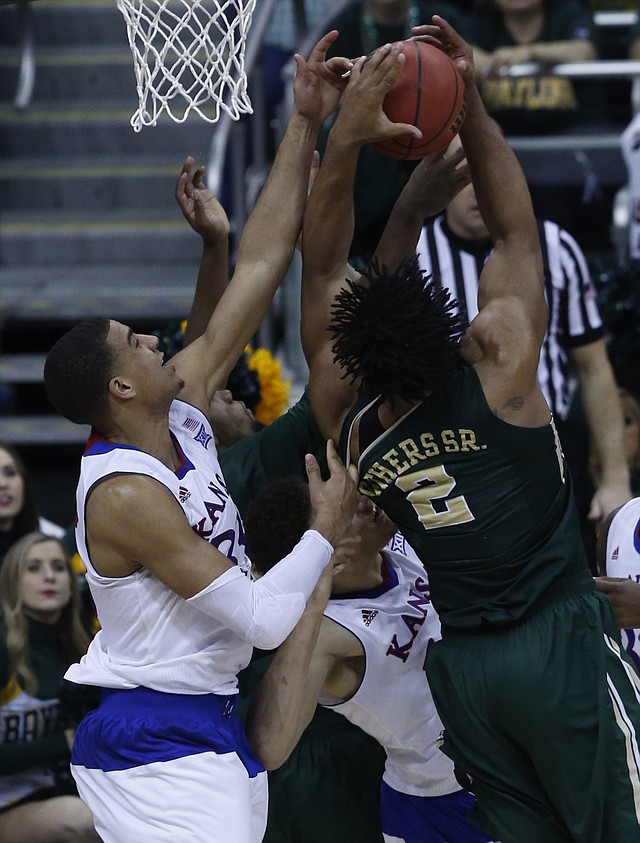 Everybody’s been talking about Perry Ellis and his sprained right knee. Garnering a lot less attention are the ailments of Kansas University sophomore Landen Lucas, whose “body is worn out right now,” KU coach Bill Self said before Friday’s KU-Baylor Big 12 tournament semifinal in Sprint Center.