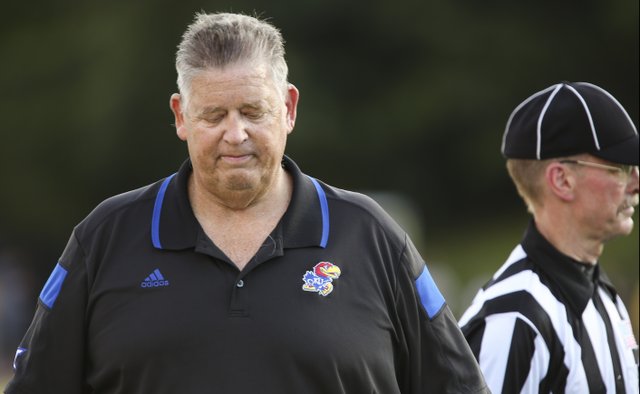 Saturday was supposed to be a triumphant homecoming for Charlie Weis, who 26 years ago led Franklin High to a New Jersey state championship. By Tom Keegan

After preparing all week to face specific Duke receivers, KU cornerbacks JaCorey Shepherd and Dexter McDonald found themselves lining up against different guys when Saturday's game began. By Matt Tait